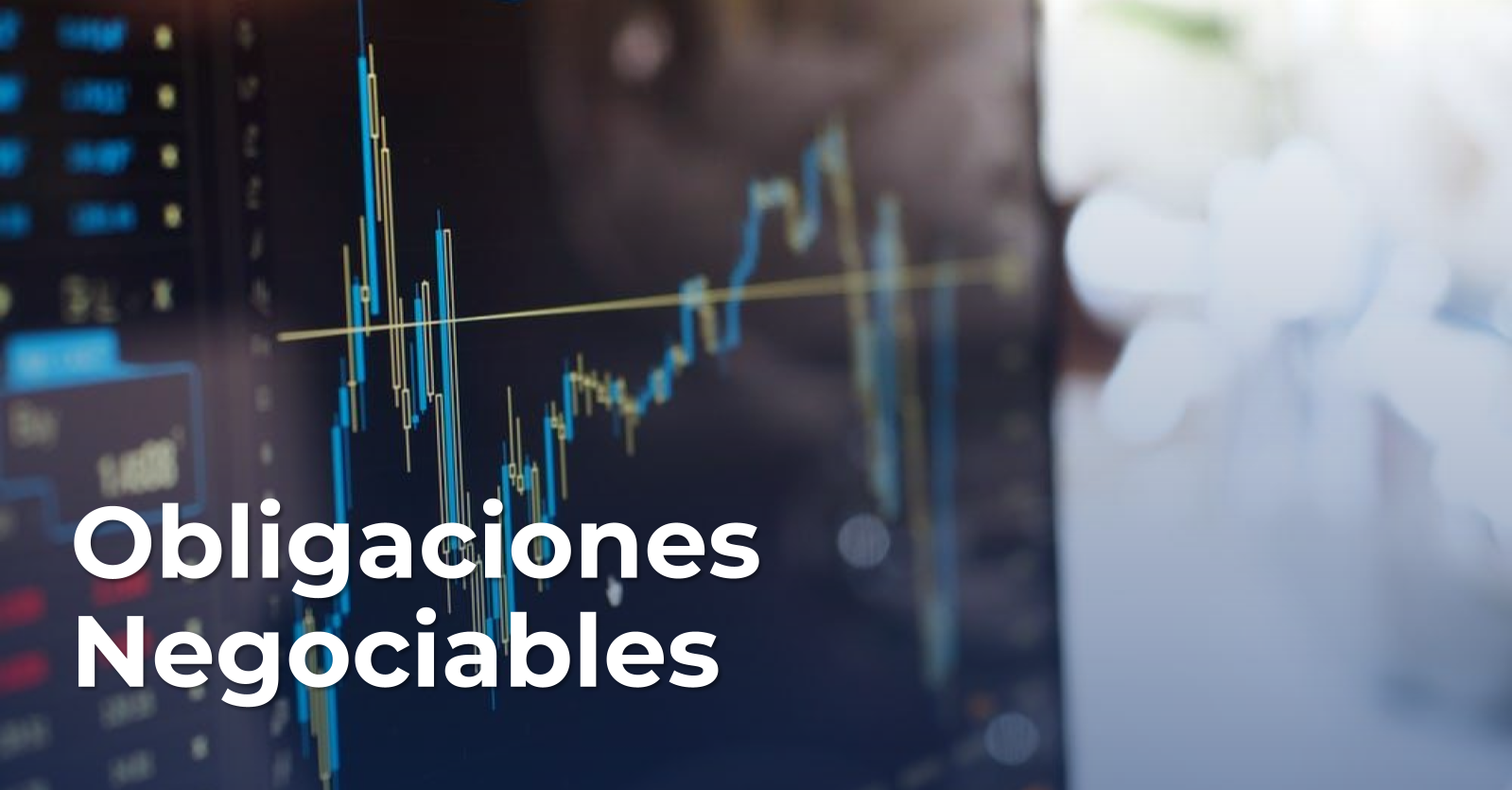 Credicuotas Consumo S.A. (“Credicuotas”) carried out its second notes issuance within the framework of their Notes Program up to U$S 50,000,000 (or its equivalent in other currencies) for a total aggregate amount of $3,000,000,000 (the “Notes Serie II”).

The Notes Series II were admitted to listing in Bolsas y Mercados Argentinos S.A. and to be traded in Mercado Abierto Electrónico S.A.

Credicutoas will apply the net cash proceeds of the Notes Series II for capital expenditures considering that the purpose of the activity of Credicuotas is the creation, commercialization, and operation of credit and/or debit card systems and the granting of microcredits and/or loans to individuals and/or legal entities.